This will be a busy weekend for the Community Band

The second video in the YSCF 40th Anniversary series

Posted by Virgil Hervey at 8:58 AM No comments:

The YS Community Band, James Johnston conductor, will play it's Spring Concert with it's usual mix of marches, character pieces and medleys, including the "Suite francaise" by Darius Milhaud, written in 1944 as a "thank you" to the USA for the liberation of France in World War II.
Posted by Virgil Hervey at 9:42 AM No comments:

Music of Mozart and Haydn

The YS Chamber Orchestra presents its Spring concert with music from the 18th century, including Mozart's sparkling overture to the opera The Abduction from the Seraglio, and Haydn's rousing Symphony No. 100 "The Military"; Susanne Oldham and Kathleen Bisson solo in Mozart's charming Concerto for Flute and Harp.
Posted by Virgil Hervey at 8:50 AM No comments:

Posted by Virgil Hervey at 8:44 AM No comments: 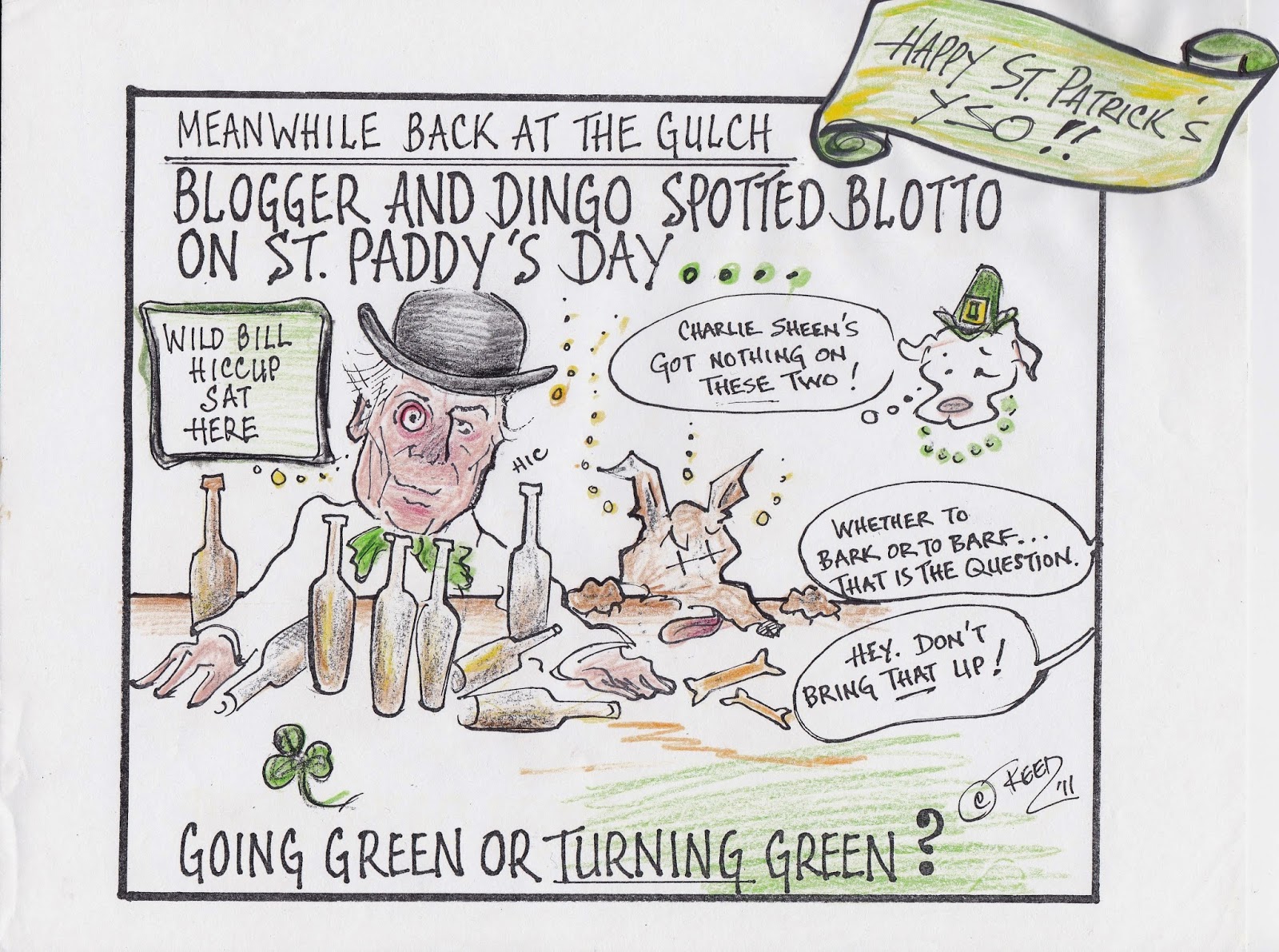 Posted by Virgil Hervey at 10:14 AM No comments:

Confessions of a Hockey Wannabe: Report from the locker room 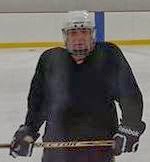 NTPRD Chiller, Springfield, Ohio: The older guys gravitate toward the end of the locker room. Older, in my mind, is over 58. Although, at 69, I am by far the oldest. Usually there are two or three of us "old guys."

The young guys dress a lot faster than I do, so I get there early. I learned the hard way that there is a specific order to putting on a hockey outfit: the leggings, then the pants have to go on before the skates. The skates have to be laced up tightly, before the shin guards are slipped into the leggings, otherwise, it is difficult to bend over and deal with the skates. Next comes the garter belt to hold up the leggings. After that you can pull up the pants (heavily padded shorts) and slip the suspenders over your shoulders, before putting on the shoulder pads. Then come the elbow pads and finally the sweater, which I always need help with to get it over my shoulder pads. Next comes the helmet and finally the gloves. All this takes me about 25 minutes.

We listen, amused, to the younger guys as they dress. In my mind, they range from 18-25. Unlike me, most of them can really play hockey. They are in school or working at entry-level jobs. From their conversation, which is punctuated by the sound of Velcro, you can tell that they are concerned about their futures. They are worried about their student loans and whether the cost of college will be worth it. They give each other tips to success in life. The judge dresses across from me. We look at each other. I nod my head in the direction of the younger guys. We both smile.

Down at the other end is a guy in his late-thirties. He is an admissions officer from one of the local colleges. He is full of advice for the younger guys - actually sounding like he is recruiting them. The message is "stay in school." He is sincere and, like any good salesman, he really knows his product.

So far, they have managed to tolerate me. Once in awhile, I will make a joke about my age, letting them know it would be alright to rib me about it if they wanted to. They never take the bait. They are polite and considerate of each other. Hockey players are known to be that way. A few days ago, during an NHL game, one of the players passed out from some kind of heart problem. The players on both teams were so upset, they had to call the league office and get permission to suspend the game.

From inside the locker room, we can hear the Zamboni has finished cleaning the ice. We grab our sticks and head out to the rink. A couple guys skate over to the far end where the Zamboni operator has left the two goals. They push them into position at opposite ends of the ice. Somebody dumps out a pail-load of pucks and we start skating around, stick-handling the pucks and shooting, either at the boards or the goals. I try not to get hit with any of the 80-mile-per-hour shots that have been lofted at the nets.

After we have warmed up, some of the guys do stretching exercises on the ice. One guy practices picking up a dropped stick - no easy task on ice with bulky gloves. Another guy practices falling and getting up, also a worthy exercise. The college recruiter skates over to one of the fallen players.

After an hour of skating in full equipment, trying to dangle a puck at the end of a stick, I am ready to hear the buzzer that signals our time is up.

I do this every Friday night. I find that it is more than good exercise, or a way to build my skating and hockey skills, or to ground me in a game that I enjoy as a spectator. And I realize, as I limp off the ice, it might make me healthier, but it will not make me younger. If you asked me exactly why I do it, I probably couldn't give you a straight answer, or even any one answer. But, young or old, whatever the reason is, it seems we are there for the same one.

P.S. My helmet paid for itself tonight when I went down on the back of my head.
Posted by Virgil Hervey at 12:07 PM No comments: 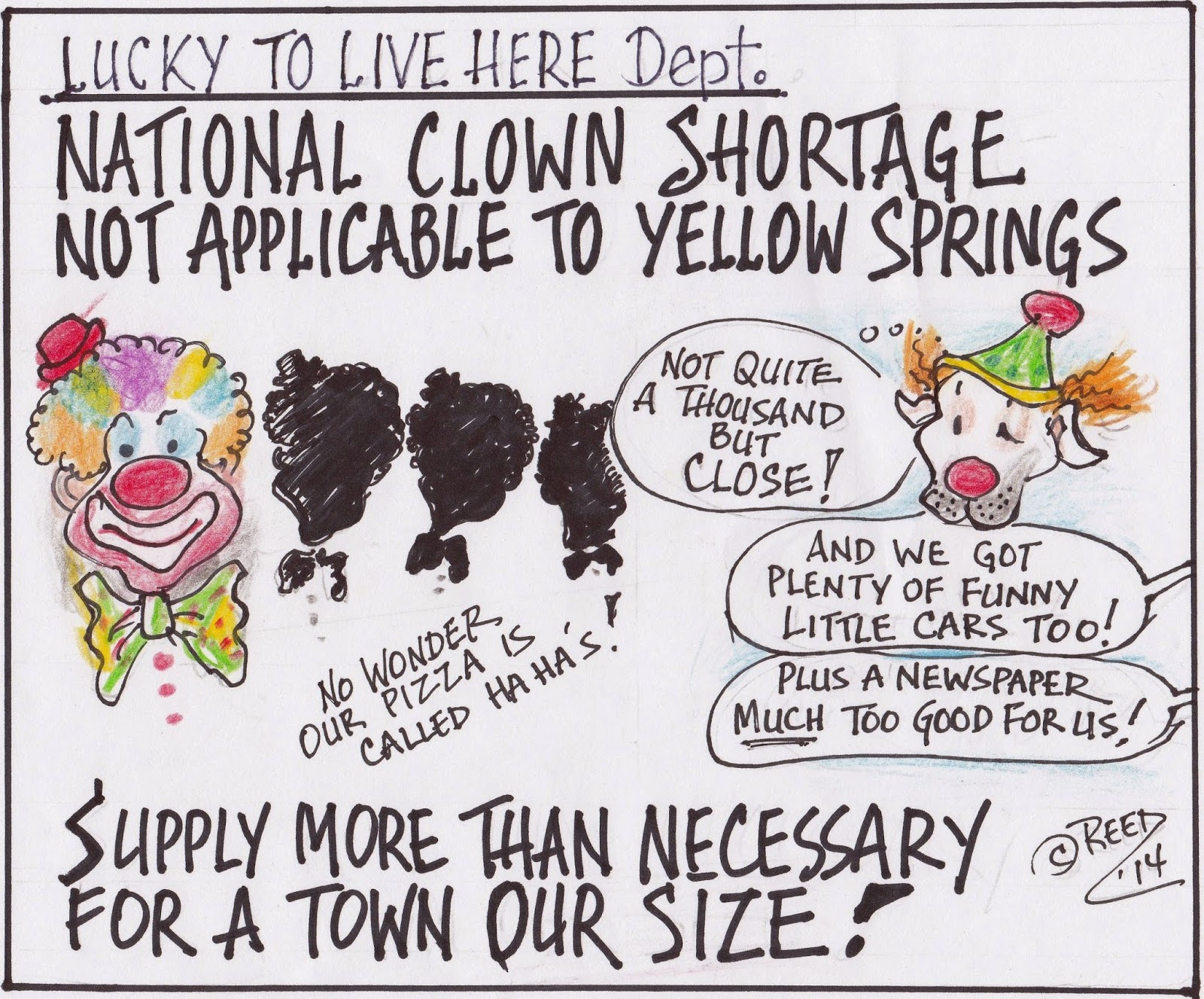 Posted by Virgil Hervey at 8:13 PM No comments:

Bench to Nowhere: The Big Gamble Posted by Virgil Hervey at 10:27 AM No comments:

Bench to Nowhere: Being particular 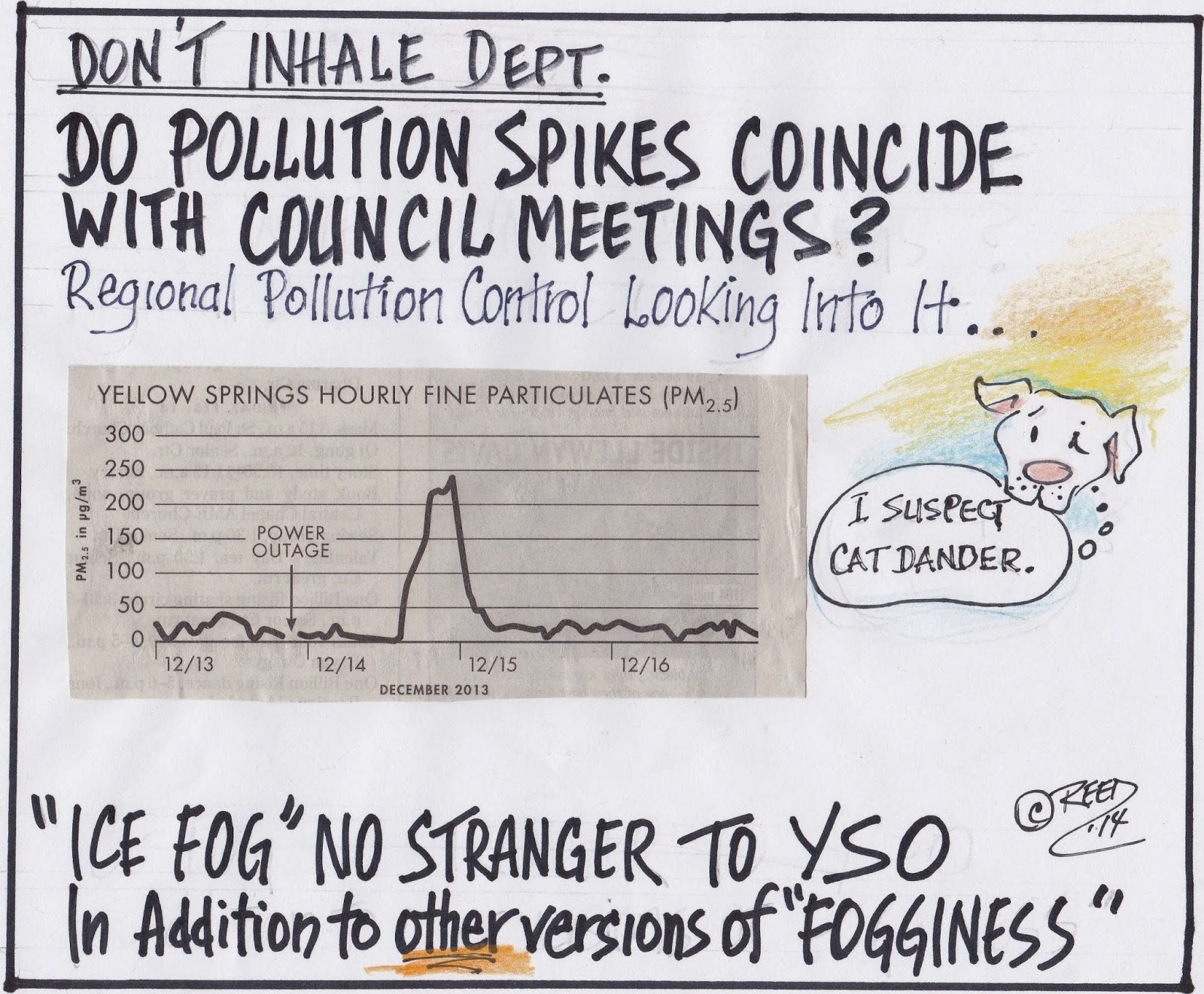 Posted by Virgil Hervey at 5:37 PM No comments: 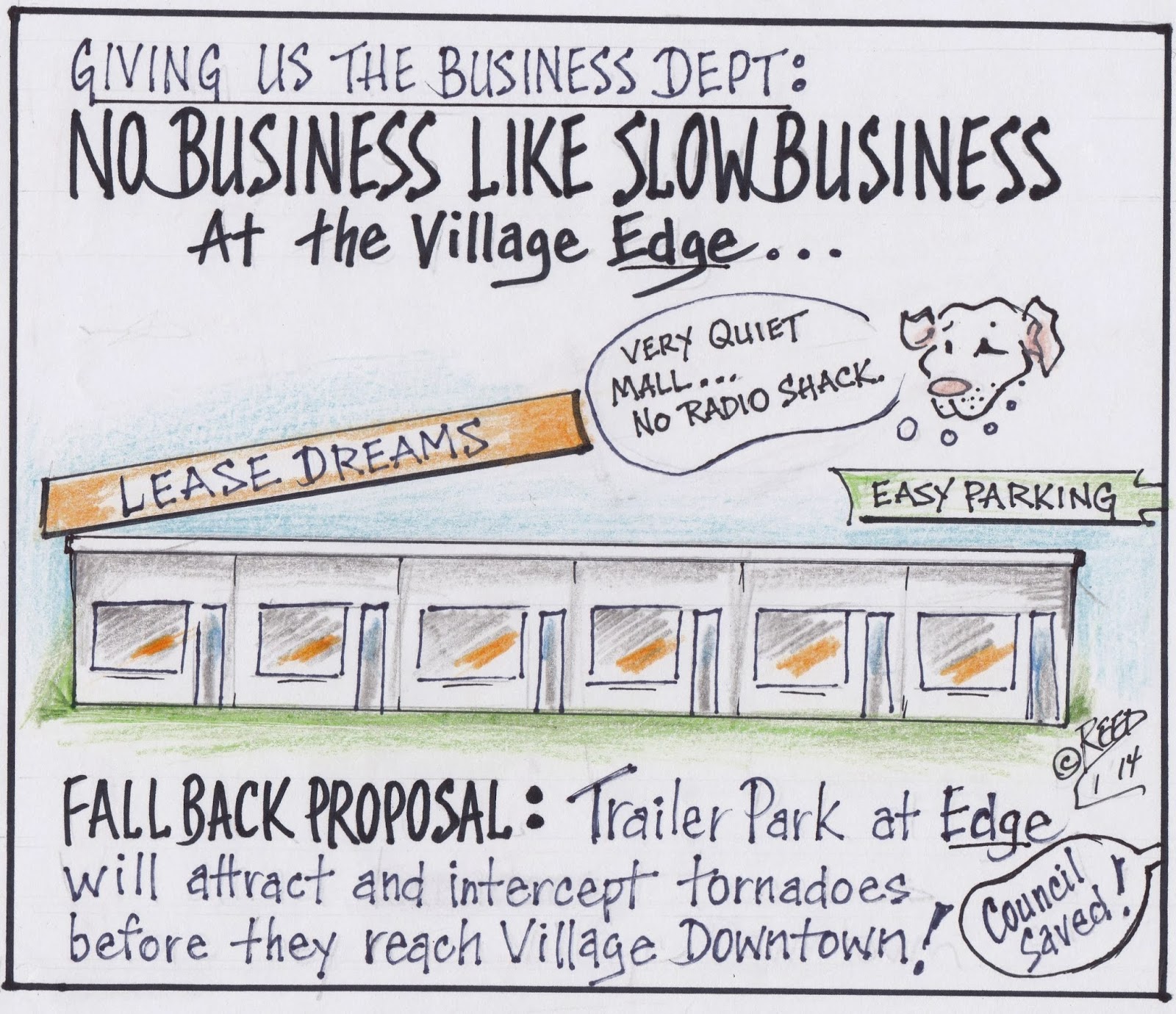 Bench to Nowhere: What's that smell? 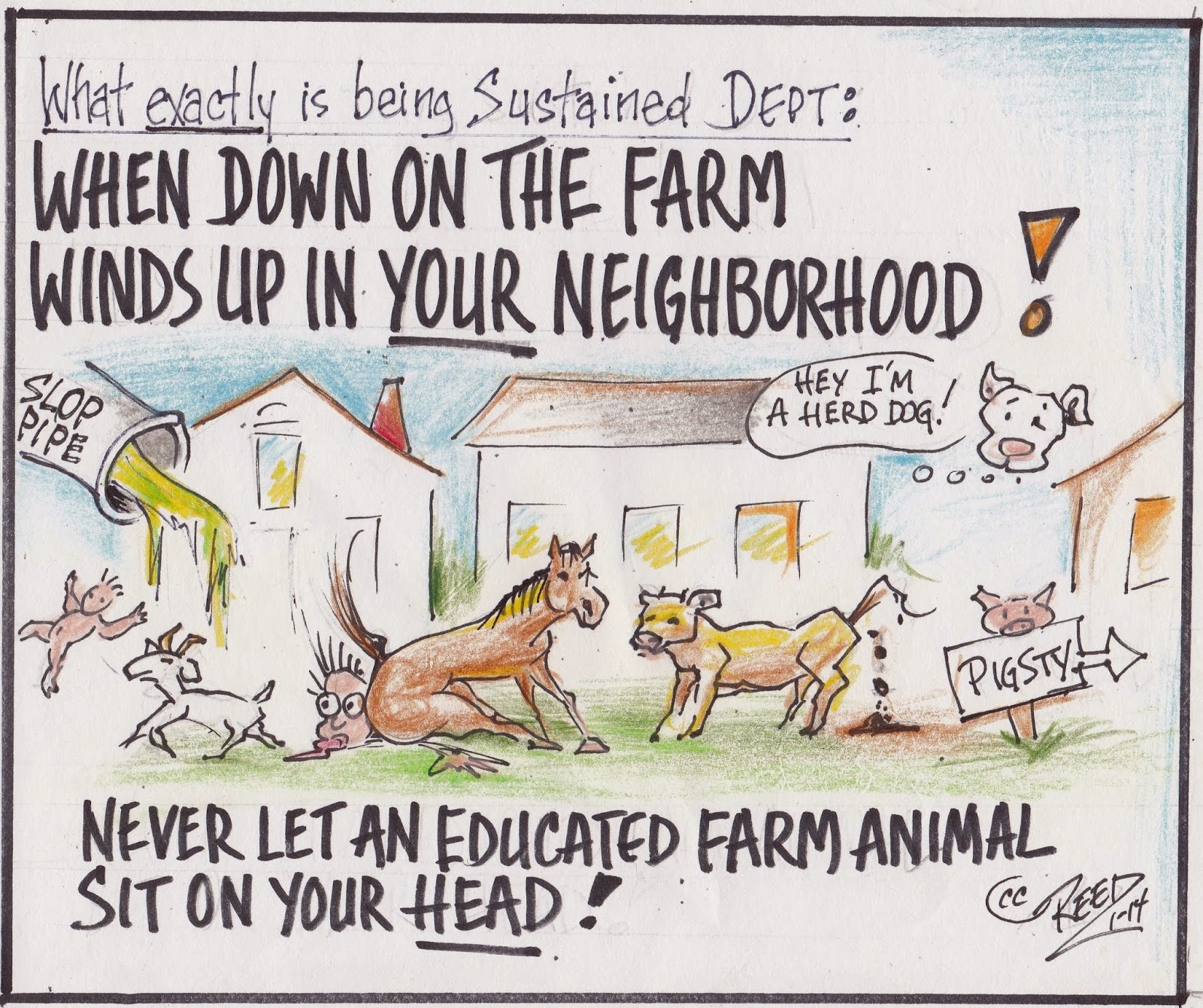 Posted by Virgil Hervey at 3:24 PM No comments: